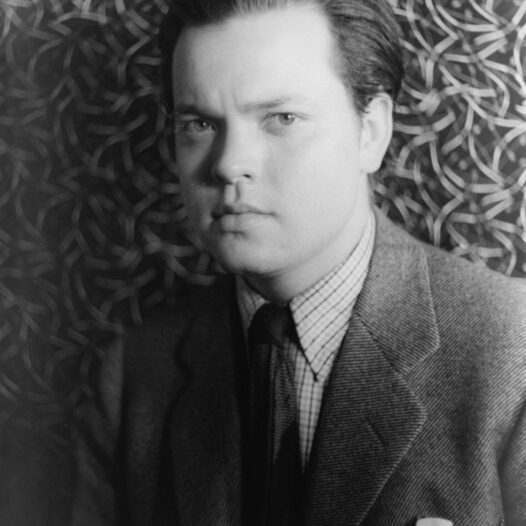 https://www.patreon.com/SFGT
Become an Earl Grey Enforcer mates for $1/$3/$5 or more per month to support the show – you also get a super high quality bit rate of audio at all donation levels.
Leave an iTunes Review if you have some spare time:

Welcome listeners, I hope you had the best weekend, and it is so good to be back, ooooh yeah, sitting in my comfy chair, listening to Old Time Radio horror episodes, and remastering them for your lovely ears. Now I promised a mega episode due to my absence last week, and folks, I’m giving you, a mega episode.
Four Old Time Radio episodes back to back, remastered, tweaked for your ears only, and wanted to also introduce you to a new series. The Black Museum – Follows Inspectors from Scotland Yard investigating devilish murders with an object as the central point of interesting in each episodes plot. It could be a hammer, a pair of scissors, a bag of canvas, or even a tin can of weed – yes that is legitimately a real episode.
So not only did I want to bring you something big, but also I wanted to bring you something new. Now some of these episodes have skips in them that I’ve tried to reduce, so instead of sound like: I’m the Ta le Te ler, it, sounds like this – I’m the tale Teller.
Sometimes these episodes would have loud flicks pops, or random sounds like a horn blasting through the audio – for the life of me I don’t know why, but I ain’t giving you lovelies that as an ear assault.
Enjoy your brilliant listeners! 😱
☕☕☕

Send me your stories, feedback and more:

All Radio episodes remastered are in the Public Domain unless notified otherwise.
Music: 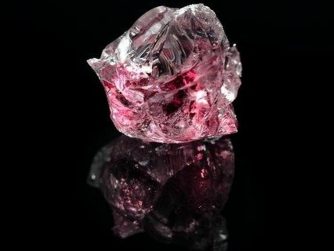 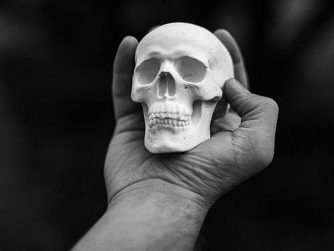 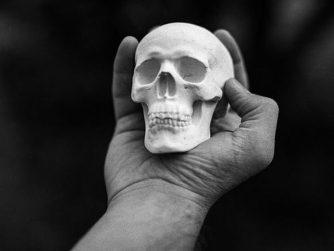 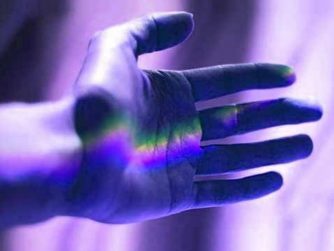 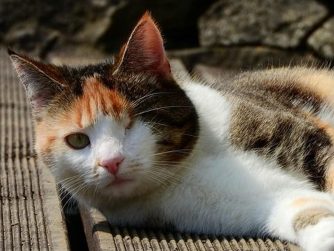 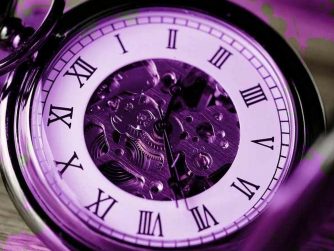 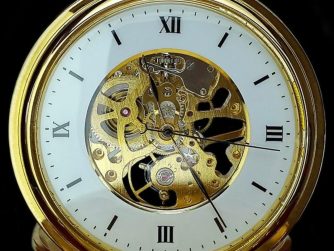