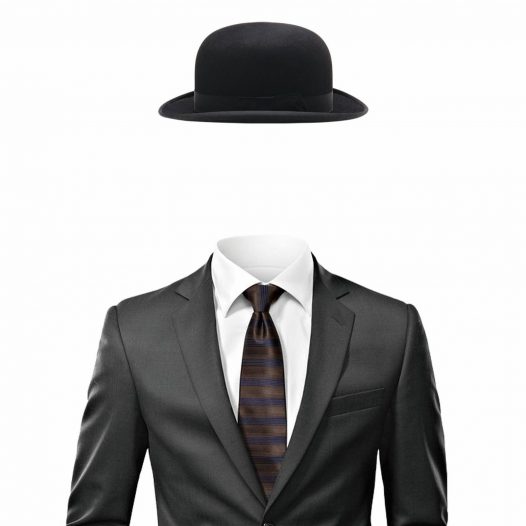 Weeelcome you lovelies, I’m back mates from my mini holiday, and ready to kick start your Wednesday with two episodes from a new Old Time Radio series. The Avenger. Your first episode is High Tide Murder, where death hides behind the crashing waves of a secret trapdoor, and your second episode the Mystery Giant Brian, involving automatons and a craaaazy doctor.
Why listen to this series?
So what’s unique about this series, well, it has a lot of tongue and cheek jokes. A mix of spy genre motifs, and another OTR series called The Shadow, I was wrapped in intrigue as this I listened to these stories. Also what’s really neat is the Jim Brandon, a famous biochemist is the man of action here, taking what appears to be drugs to help him perform his feats of subterfuge. My favourite aspect of this show though is not the drug handling that enables our hero to be a hero, but the fact that he can’t resist commenting on how lovely looking his assistant is, Fern Kalia is her name – he cracks me up, I swear at one point he says you’re too beautiful to take these drugs as the world would be better of seeing you and your beauty. It’s just gold. OH and even the villain can’t resist stating how beautiful she is…aaahh mates, I love this show so much.
Remastering:
The major remastering points here would be cracks and pops – I had a lot of it intertwined with the audio, so I did my best to strip that out. Also I’ve been focusing on enriching the audio, particularly voices. I’ll include an image in my Patreon show notes if your interested mates. Heads up, if you ever interested in sending some love my way via donations through Patreon, I’ve changed the way that support is supplied to new supporters in that it will charge your account straight away. This means no waiting for bonuses, or benefits from me to you, I can provide them straight up and without delay.
Pssst support the Podcast! 😁
www.patreon.com/SFGT
Help me with an iTunes Review ❤
apple.co/2Hq0XO2
PODCAST SUPPORTERS 🐱‍🏍🐱‍🏍🐱‍🏍
⚡⚡The Oud Night Tea Titans | Donate $100+ per month
#1: Mayah 🐲🐲
WHITE TEA WARLORDS 👑👑👑| Donate $30+ per month
🐮 #1: I Own Cows 🐮
💪 #2: Lee Bower 💪
☕☕☕ | Donate $5+ per month
My Earl Grey Supporters:
Chad Warren
JusHeather
Page Marchini
Peter Raffaelli
Tasha Moncrief
Christina Boyd
Divided by Zero
DOLPHIN N COW
Michael Angelo Yacone
Teatimedrinker 1
Chris Mohler
☕☕☕
*****
CONTACT ME:
📧Send me your stories, feedback and more📧
[email protected]
Show Links:
🏠 www.storiesfablesghostlytales.com/
✉ Email me: [email protected]
📘Contact me: www.facebook.com/StoriesFablesGhostlyTales
🐤 Twitter: www.twitter.com/StoriesFablesGT
*****
Copyright Information:
All Radio episodes, or public domain content are in the Public Domain and freely used unless notified otherwise.
CC BY-SA 4.0
creativecommons.org/licenses/by-sa/4.0/
All stories are either Creative Commons, or the author has provided direct approval to narrate their story. 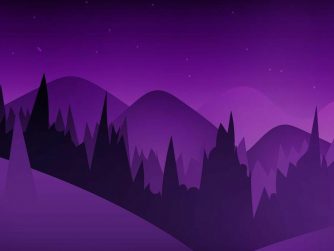 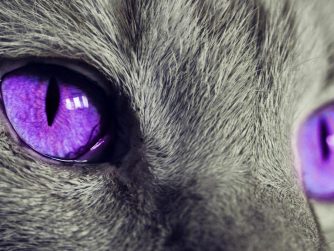 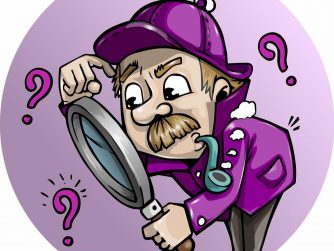 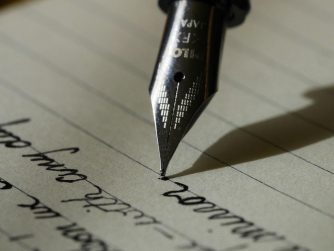 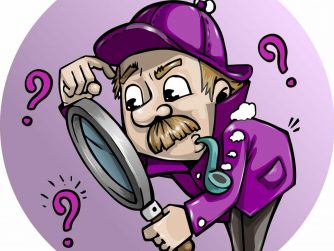 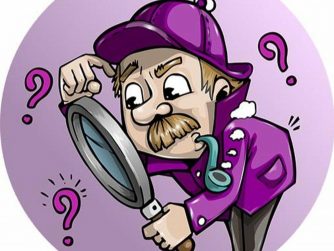