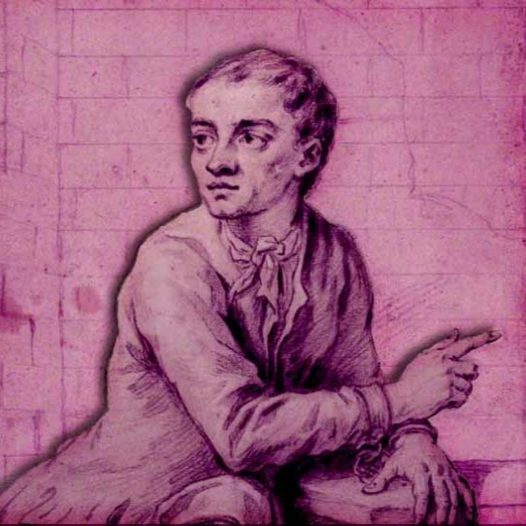 Coming from a poor family, with little money between them, he survived as well as he could, learning and working enough to become an apprentice carpenter. However, took to theft and burglary with only a year left of his training remaining…he could have been an amazing carpenter it seems.

Instead of making chairs, tables, and working in his chosen field…he was instead, arrested and imprisoned five times in 1724, and then escaped four times from prison. He was loved by the poorer folk, a sort of Robin Hood-esque personality, but his escape attempts ran out, after two years of running, and finally caught.

Now listeners, what you’re going to hear today is a rendition of these events from the Crime Classics Old Time Radio, titled The Incredible History of John Sheppard, aka Jack Sheppard. Enjoy!

Support the Podcast and help it grow! 😁
www.patreon.com/SFGT

Help me with an iTunes Review ❤
apple.co/2Hq0XO2

*****
📧Send me your stories, feedback and more📧
[email protected]

🐤 Twitter: www.twitter.com/StoriesFablesGT
*****
Copyright Information:
All Radio episodes, or public domain content are in the Public Domain and freely used unless notified otherwise.

CC BY-SA 4.0
creativecommons.org/licenses/by-sa/4.0/
All stories Public Domain, are either Creative Commons, and/or the author has provided direct approval to narrate their story. 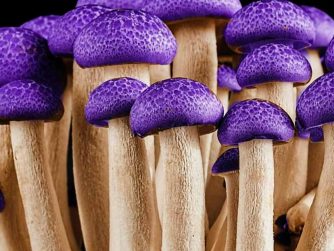 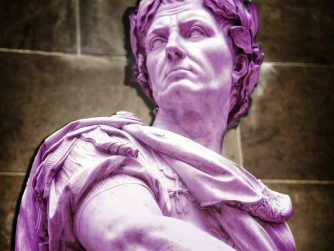 TWENTY THREE KNIVES 🔪🔪🔪🔪 🧔 [CRIME CLASSIC] Today I bring you Crime Classics, all about Julius Caesar, the rise, and the fall. Today I’ve... 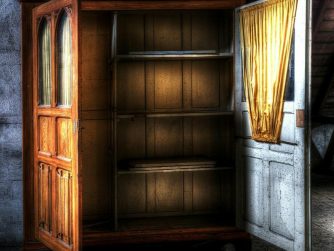 The Wardrobe by Jeff Provine | Binural Experiment 🎧 [320kb Special] 🎧 Mates, of the past week I’ve been working on something special... 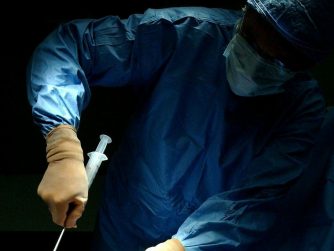 Under the Knife a 1898 Tale – Ahead of it’s time 🧔 A man is heavily weighed upon by dark thoughts, fears in fact that going... 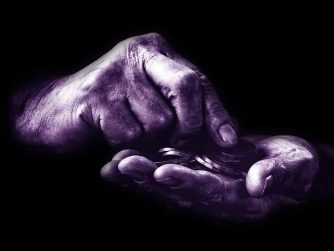 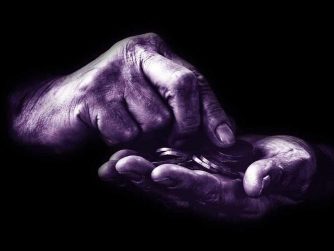 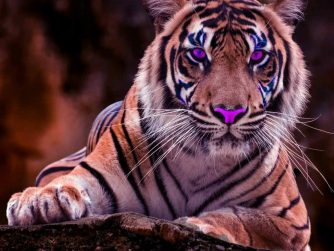 652: Crime Classics – Brute and Guile Pirates | Khasis Folk Tales of How the Animals…🦘 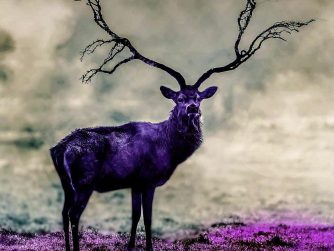